Pipeline's engineers can help ensure the performance of your packaging – from structural testing and analysis to Six Sigma process streamlining and final deployment – in a variety of ways.

Pipeline's packaging engineers can assist with evaluating your packaging with the goal to help you confirm packaging specifications as well as improve its effectiveness, safety, versatility. Whether evaluating a container's effectiveness or providing a preliminary performance appraisal per Title 49 Code of Federal Regulations, our engineering team can conduct the following tests as part of their analysis:

Tests the ability of a package to contain and protect hazardous materials if dropped.

Tests the ability of the package to prevent leakage of liquids under pressure. 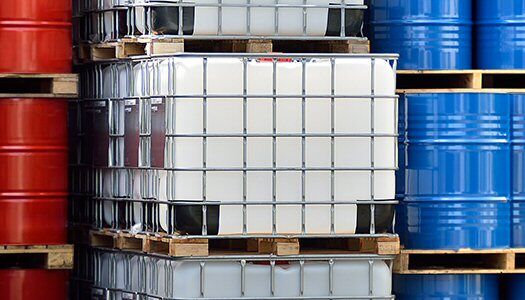 Tests the ability of the package to maintain stability while stacked with similar type packages. 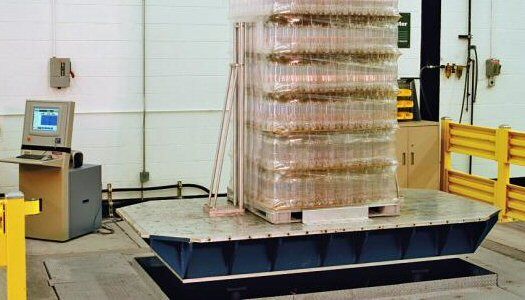 Tests the ability of the package to withstand vibrations encountered during shipment. *Vibration standard is only required for initial design qualification testing.

(Thanks to our manufacturing division, Cleveland Steel Container, for providing the test demonstration videos.)

* PLEASE NOTE: Pipeline Packaging does not certify UN standards with its testing. We can, however, analyze your packaging for any concerns and provide a "pre-check" prior to paying for valid UN certification testing.

A customer who purchases pump sprayers from us for years suddenly began experiencing issues. After pressing down, the pumps weren’t releasing fully preventing a hard seal. The result: dripping pumps.

A conversation with the manufacturer revealed they were providing the same pumps as always with no alternations. No other customer had reported leaking. They were at a loss to explain why the leaking was happening.

Pipeline’s engineers scanned the pump and 3D printed it three times larger than its normal size. Examining a cutout of the larger model revealed some inner surfaces appeared worn away. Perhaps the molds used to produce the plastic parts were starting to wear down with time and use.

The manufacturer carefully inspected the mold used for this project. Our assumption was correct; wear and tear had just started to set in. Further, this mold had only been used on our customer’s project, explaining why no one else had issues with their pumps.

While new pumps had already been produced from a different mold for the customer, the reason for the dripping had been discovered and reported. The older mold was retired so the leaking issue would not be a factor in the future.

Our engineering team can also assess broader manufacturing processes with an eye to improve efficiencies and reduce costs. Two of the most common services we are called on to provide are: 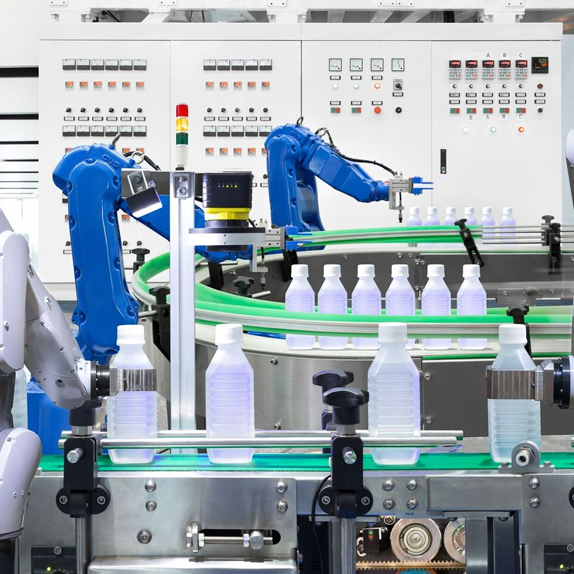 Pipeline Packaging can look at your manufacturing, staging and delivery processes for streamlining and safety opportunities. From rearranging the layout of a production area through introducing robotics to automate activities that can lead to injury, Pipeline can help in ways for beyond sourcing your packaging. 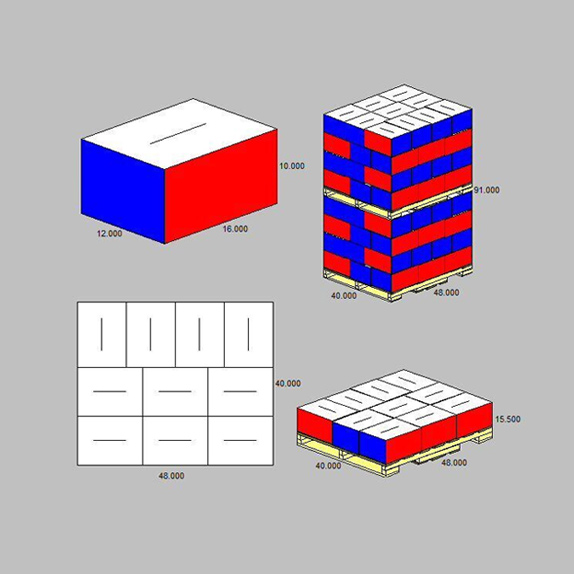 Freight optimization - allowing you to save truck space and money - can be done through a couple strategies, both available through our engineering team. We can perform Vibration and Stack tests (mentioned above) to help ensure your packaging can withstand travel rigors. We can also run programs to ensure that your product is being palletized and the trucks loaded to your maximum benefit, ensuring the best use of space, time and money.

Contact Pipeline Packaging today to learn how our engineering and testing services can benefit your operations.

END_OF_DOCUMENT_TOKEN_TO_BE_REPLACED 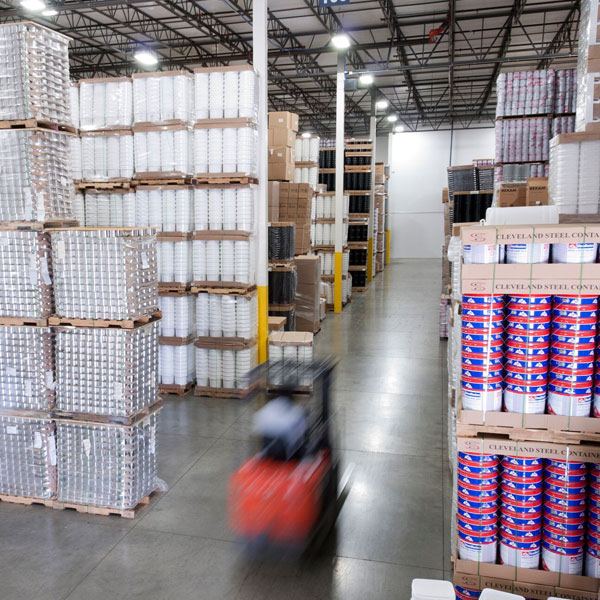 Customers are better able to drive efficiencies within their businesses and reduce their costs by making use of Pipeline Packaging's large geographic footprint, scalable stocking space and an expert warehousing and logistics team.

Reduce labor and administrative costs by outsourcing package assembly and decorating to Pipeline. Customers gain access to our in-house packaging professionals as well as warehouse space and equipment, reducing their own space and labor needs. Make use of any of Pipeline's Custom Assembly or Decorating Services to help streamline your processes.

With a multitude of suppliers, complex product options and a constantly changing market environment, sourcing product containers is time consuming and costly. Leverage Pipeline Packaging's relationships with manufacturers near and abroad and save your resources for other projects. 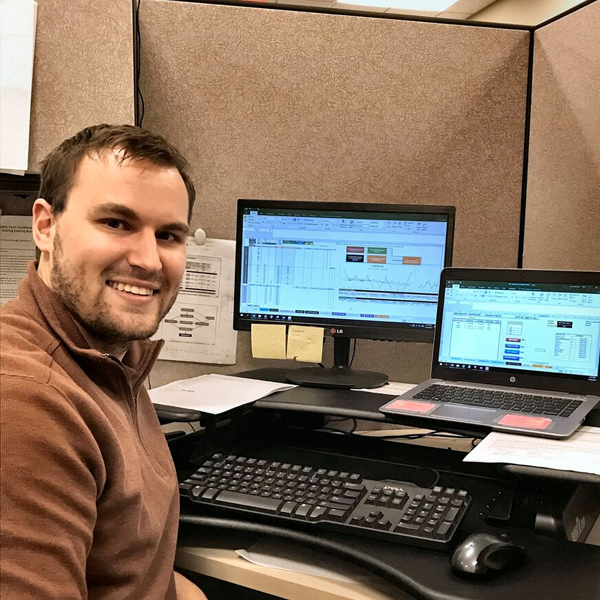 Pipeline maintains the optimal amount of inventory for each of its customers by using advanced software and best-in-class inventory practices.

Good People at the Core. 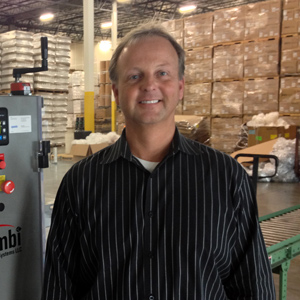 How would you describe your role at Pipeline? Selling valued services and packaging products to our fantastic customers 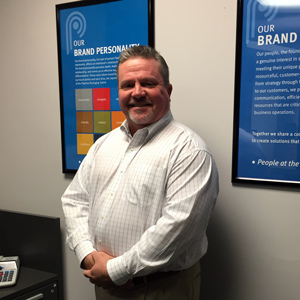 How would you describe your role at Pipeline? Manage a team of outside sales reps throughout Texas and Louisiana